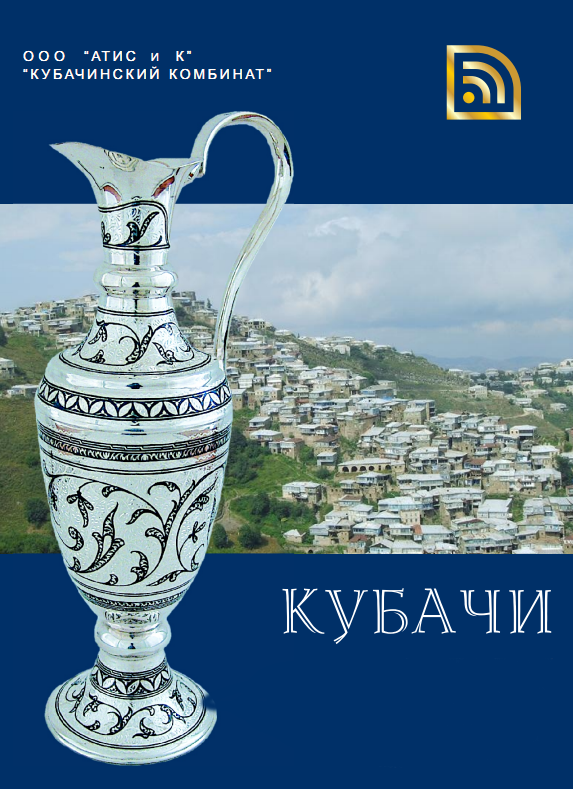 We don’t know when the kubachin craft was born. But already in the extreme antiquity the Kubachins made chain armor, armor, spears and swords. Near the village there were deposits of ore, from which metal was smelted. Ancient masters could not only get iron from the ore, but also prepare various types of steel from it. During the forging of metal, they perfectly mastered such operations as cutting, stretching, punching holes, twisting, punching.
The desire to improve the technical processes had led to inventions of methods of accelerated labor of masters. So, for example, in the production of chain mail, the ends of each individual ring after assembly were connected in a hot way. Then, a faster method was invented, in which a hole was made at one end of ring and on other was a ledge. After assembling the chain mail, the rings were not sealed, but clamped with special tongs. The density of the join is not inferior to the density during welding. Finished chain armor were cooked in large boilers in oil, coloring them in black and protecting them from rust. Legends testify the popularity of chain armor of the Kubachi in the Caucasus and adjacent territories. The hardness of the alloy, stability to shocks – the main advantages of Kubachin equipment.
After the emergence of firearms, the Kubachinites quickly mastered the methods for making it. The famous were the so-called “gold pistols”, which were worn only by generals and rich men. The entire surface of similar flint pistols was covered with silver details with engraved ornamental patterns. After engraving on these details, a sturdy gilding with mercury was applied.
Basically, especially it refered to the XIX century, Kubachinites had been preparing weapons of the ceremonial appointment. Since the days of the Russian-Caucasian wars, it has become fashionable to wear Caucasian weapons in the Russian army, and then was the popular to collect Kubachin daggers and swords.They were hanged in the landlords’ estates on the walls over the eastern carpets by retired officers.